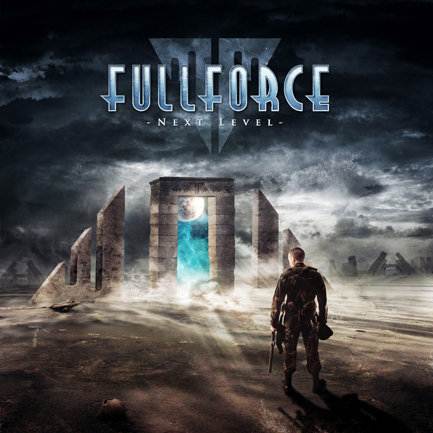 Swedish melodic metal five-piece FULLFORCE have released a new video for “Broken Dreams” which can be viewed below. The song comes off FULLFORCE’s second album, Next Level, which was released in North America on November 27, 2012 via SPV/Steamhammer. The cover artwork was once again be created by Rainer Kalwitz, who previously worked with METAL CHURCH, among others. Next Level was mixed and mastered at Roastinghouse Studios in Malmö, Sweden by Anders “Theo” Theander and contains 13 songs of “melodic, heavy” metal, according to a press release.

Guitarist Stefan Elmgren comments: “We have grown and feel confident that our new material will appeal to a much wider audience. ‘One’ was a little more complex stylistically, while ‘Next Level‘ sounds more straightforward and compact. And while we didn’t have a single ballad on our debut, ‘Next Level‘ features two.” 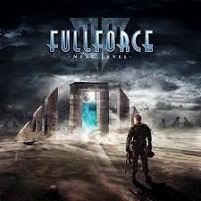 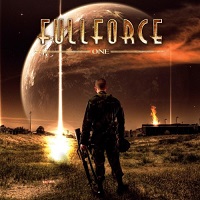