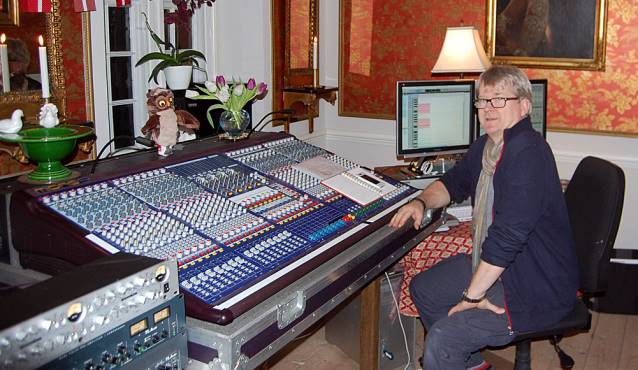 Rasmussen will give a keynote presentation at 3 p.m. on March 29, and offer a master class as part of the Music Technology Workshop.

Rasmussen produced METALLICA’s Ride The Lightning (1984), Master Of Puppets (1986) and …And Justice for All (1988) albums. In addition to these groundbreaking LPs, Rasmussen has continued his prolific career as a producer in many different music genres, and most recently produced the newly released album by Monte Pittman, longtime guitarist for Madonna.