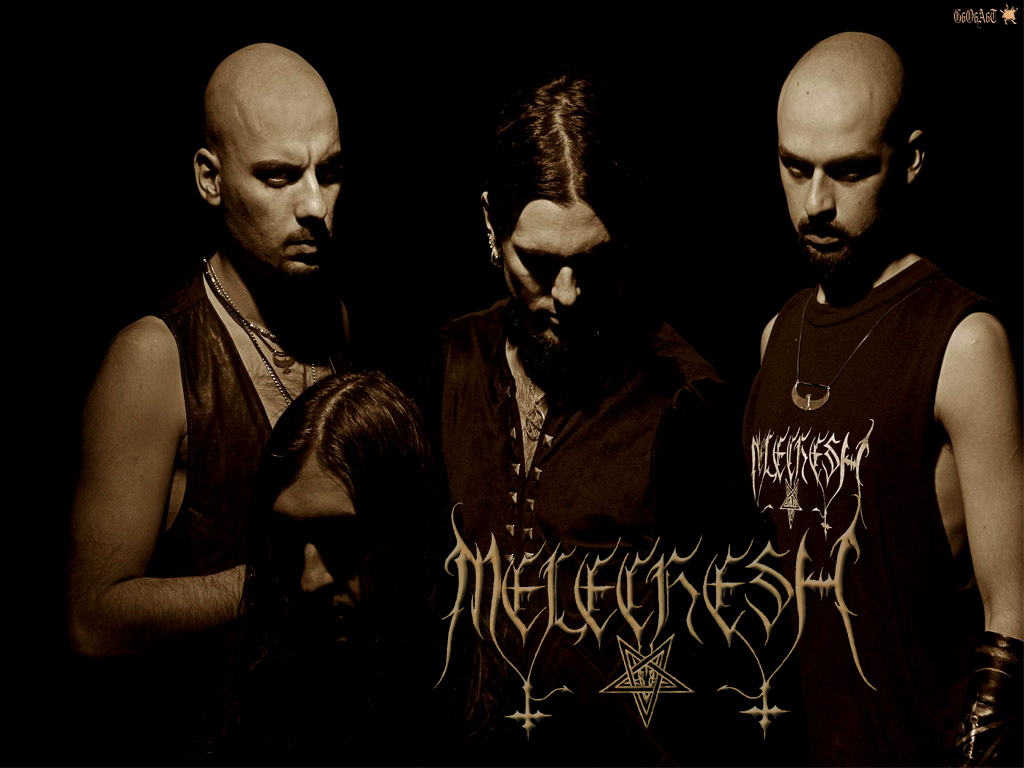 MELECHESH are set to embark on a North American headlining tour at the tail end of June with support from VREID, LIGHTNING SWORDS OF DEATH and REIGN OF LIES. Ralph Santolla (DEATH, DEICIDE, OBITUARY, ICED EARTH) will be filling the second-guitarist slot in MELECHESH for the trek, which will include the band’s first-ever appearance in Mexico.

Ralph beams: “I’m psyched to be doing the MELECHESH tour. We’ve been talking about it for a while , and this was the perfect time. [MELECHESH frontman] Ashmedi and I are good friends, and I love the music. Looking forward to seeing all of my friends in Mexico, the U.S. and Canada soon!”

Mainman Ashmedi adds: “We are looking forward to touring North America and this time as headliners. The crowd made us feel very welcome on previous occasions. It will be a great tour with special and talented guests playing with us. Naturally, this time we will have the chance to extend our live set, offering Sumerian sonic magick. Last but not least, it will be our first time playing Mexico; about time! Having Ralph on board will positively add to the MELECHESH dynamics; he is a very talented guitar player.”

MELECHESH released a digital EP called Mystics Of The Pillar II in April 2012 via Nuclear Blast Records that contained a different version of the song “Mystics Of The Pillar” and instrumental versions of the tracks “The Epigenesis” and “Sacred Geometry”. MELECHESH’s latest release, The Epigenesis, was recorded at Babajim Studios in Istanbul, Turkey, was mixed by Reuben de Lautour and mastered by Pieter Snapper.