FOREVER IT SHALL BE Releasing ‘Destroyer’ In October 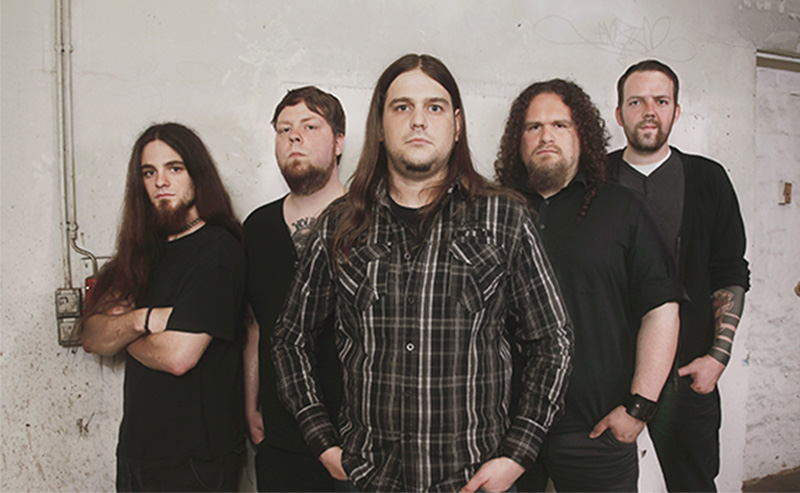 FOREVER IT SHALL BE, a melodic death metal act from Germany, will release its third album, Destroyer, on October 10th via Kernkraftritter Records. The 13-song CD was recorded at Pio Recordings studio and features cover artwork by Warren Glass of Set Sail Studios UK. 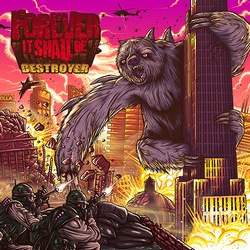