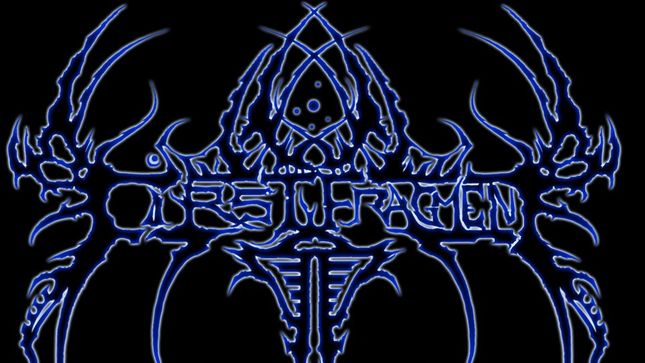 Comments FIRST FRAGMENT in a collective statement: “We are very pleased to announce that we have officially signed a record deal with California-based label Unique Leader. Since they have produced and released countless albums from bands we’ve been listening to for years, it is very exciting for us to now be a part of the Unique Leader family. We are also very proud to be the first technical death metal band from Quebec to release an album through an American label that is entirely sung and written in French. We will be representing the nation of Québec by spreading our own brand of extreme francophone metal through one of the most noteworthy record labels in the death metal scene. We are extremely honored that Unique Leader has given us this incredible opportunity.” 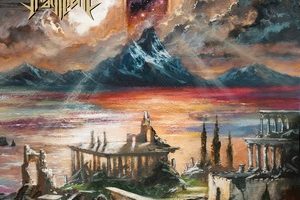 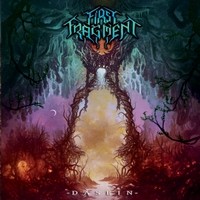