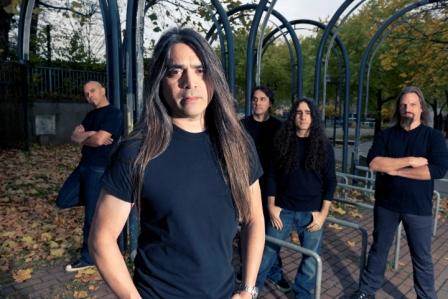 Commented Alder: “Darkness In A Different Light is the result of almost two years of very hard work from everyone in the band.

“I believe that this lineup is the best that FATES WARNING has ever had, and I also think that it comes through in the music on this album.

“It’s been almost nine years since our last studio album and I couldn’t be more proud of what we’ve accomplished here.

“We are looking very much forward to playing some new songs for our fans who have stuck by us over all these years.

“We plan on touring as much as possible for Darkness In A Different Light and hopefully we’ll hit a few places we’ve never been.”