Heavy metal band EXORCISM have posted a video teaser clip with behind the scenes and studio footage for their forthcoming full-length debut album and can be viewed below. The doomy metallers will release their currently untitled debut album in Spring 2014 via GoldenCore Records/ZYX Music. 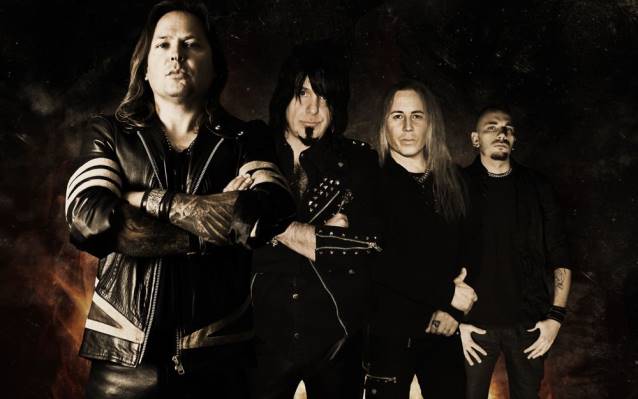