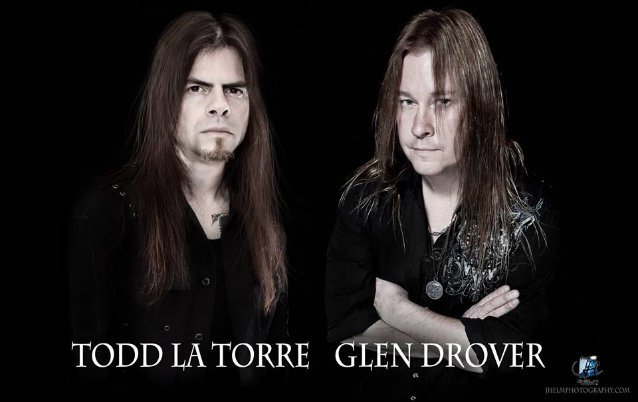 Former MEGADETH/KING DIAMOND lead guitarist Glen Drover has collaborated with American singer Todd La Torre (QUEENSRŸCHE, CRIMSON GLORY) on a song called “Discordia.” The single will be available for digital download by the end of the week.

Says Drover: “We are both very happy and proud of how this song turned out, and believe me, I’m EXTREMELY picky of anything I do!” Drover was replaced in MEGADETH by Chris Broderick, who has previously played with NEVERMORE and JAG PANZER.