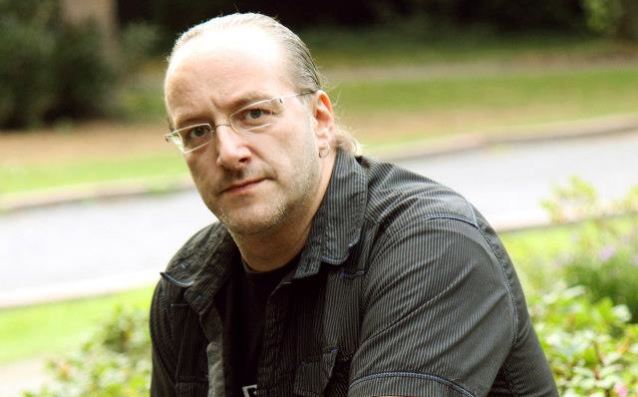 Fromer BLIND GUARDIAN (and current SAVAGE CIRCUS and COLDSEED) drummer Thomas Stauch has started a new band, STRANDED GUNS. Based in Germany, the band was founded by Stauch and Michael C. Kent (a multi-instrumentalist who produces the whole thing) on vocals and guitar.

Thomen and Michael became friends in the early Eighties due to their deepest devotion to the music of KISS. They decided to form STRANDED GUNS when their love of “good old rock and roll music” inspired them to join forces for a pure rocking, melodic rock band that awakes the vibes of the Eighties rock music in a modern-produced sound concept. The group’s official bio states: “The guys just want to have fun composing, recording and playing their songs without any restrictions, thus there’ll always be something new to discover in their songs, as i.e. orchestral sounds, or whatever. That’s what the band stands for!”

Michael and Thomen have written five songs so far and have recorded demo versions of four of them. The tracks will appear on STRANDED GUNS’ debut album, Time Machine a trailer for which is available in the YouTube clip below.