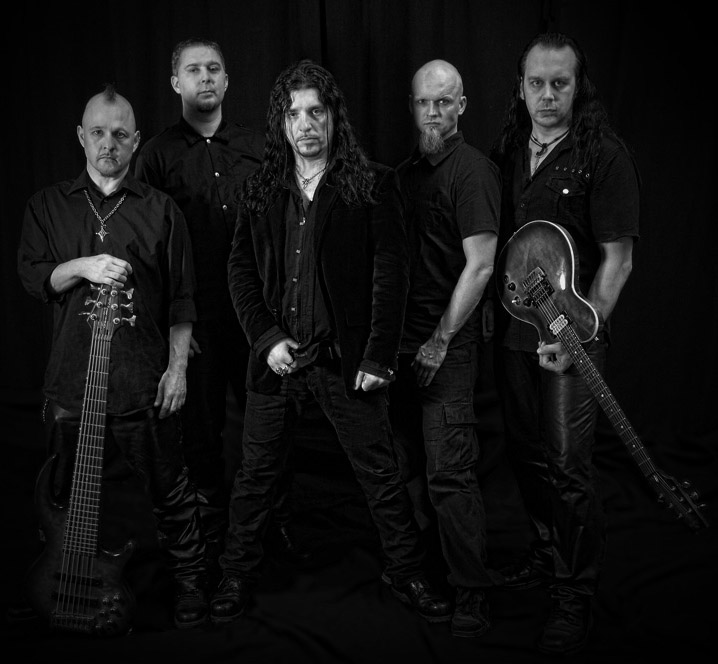 Scandinavian power metallers EVIL MASQUERADE will release their sixth album, The Digital Crucifix, this spring via Dark Minstrel music. This is the first album to feature singer Tobias Jansson, who joined the band last summer.

Guitarist Henrik Flyman spent about a year (between shows and tours) composing the new album. This has now resulted in, what is likely to be considered, their best collection of songs ever, according to a press release. The Digital Crucifix is playful, powerful and sometimes almost aggressive. It has already been described as “IRON MAIDEN on crack” and “ABBA on speed.” Add some darkness to that and it’s close to the truth.

The band’s previous album, Pentagram, was released in 2012.