EVERGREY: “Hymns For The Broken” Due In September 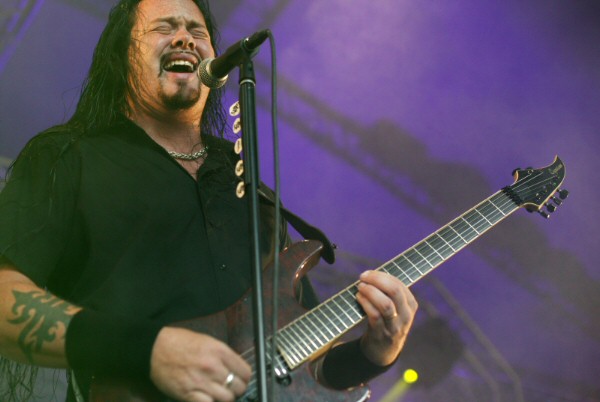 Swedish metallers EVERGREY will release their new album, Hymns For The Broken, on September 26 via AFM Records. The album was recorded at a few different studios and mixed at Hansen studios in Ribe, Denmark by Jacob Hansen (VOLBEAT, AMARANTHE, EPYSODE, PRETTY MAIDS, DORO).