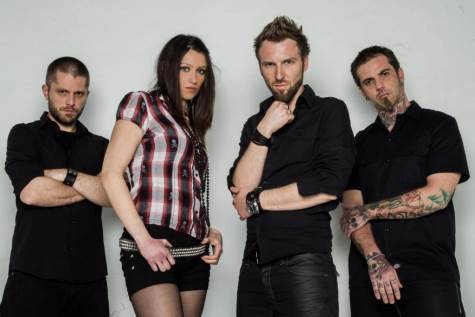 “We wish Greg all the best in his future endeavours,” says the band in a statement “We will never forget the great times we had together and hope for that hiatus to be short-lived. Greg will not be replaced and Eths is now a four-piece band.”

Greg’s statement reads as follows: “Due to my injury and a couple of personal issues, I decided to put my musical career on a hiatus. I will stay close to the band because we are friends above all, but I had to make that decision even if it breaks my heart. I count on all of you to keep on supporting Eths, especially since the recent induction of Rachel brings the highest hopes for the future. Thank you all for those wonderful memories I’ll cherish forever.”

More on ETHS at this location. 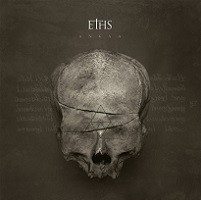