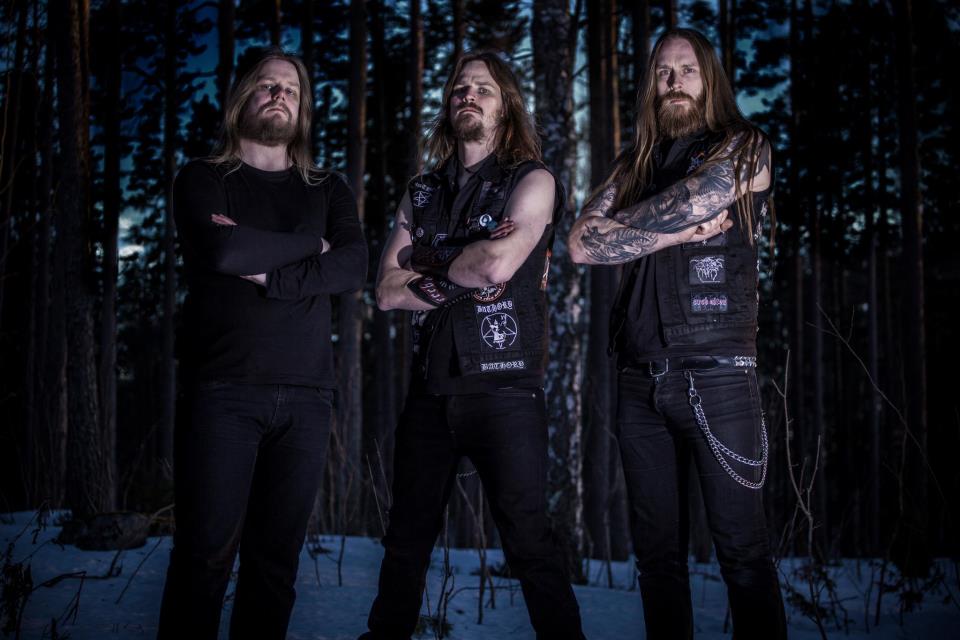 Hailing from Gävle, the eldest town in Norrland, EREB ALTOR is a well-known force in the metallic underground scene whose “breathtaking hymns full of power and might [fall] somewhere between viking, doom and black metal always in praise of Swedish godfather Thomas Börje Forsberg (aka BATHORY’s Quorthon) and his musical heritage.”

“EREB ALTOR will not follow any fucking trends, we will create only pure music directly from the heart and Cyclone will help us to release quality products. The norse Gods have guided us to our new family within the Empire and we sure have a good feeling about it.”