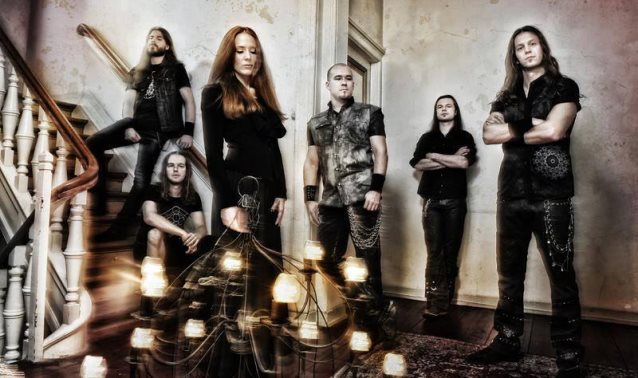 Dutch female-fronted symphonic metallers EPICA have set The Quantum Enigma as the title for their sixth studio album, which is due on May 5 in Europe and May 13 in North America via Nuclear Blast. The follow-up to “Requiem For The Indifferent” was produced by Joost Van Den Broek (the former AFTER FOREVER and AYREON keyboard player who has previously worked with REVAMP and STREAM OF PASSION).