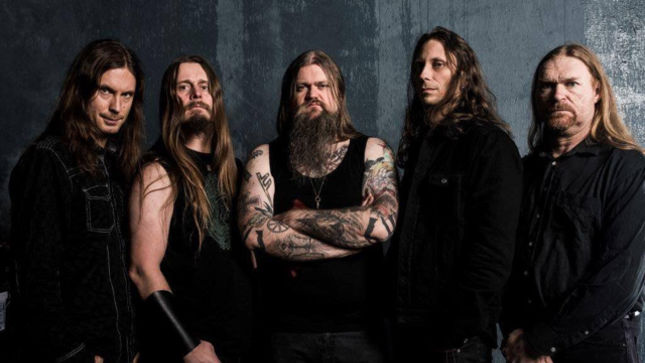 Norwegian progressive metal giants ENSLAVED have posted the first in a series of track-by-track videos for their new album, In Times. The album is due for release on March 6 via Nuclear Blast. The album’s hand-painted artwork was created by longtime collaborating artist and “sixth ENSLAVED member” Truls Espedal.