ENSLAVED: “In Times” Album Due In March 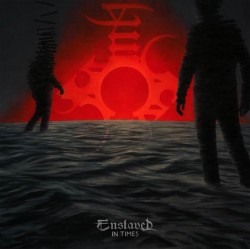