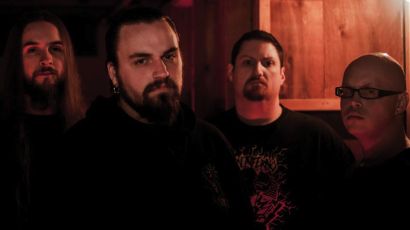 Wisconsin-based blacked death metal machine EMBLAZONED has returned to Belle City Sound in Racine, Wisconsin to record the band’s yet-untitled full length album. This will be the follow-up to the The Living Magisterium EP that was released September 3rd via Deepsend Records.

Currently tracking is almost complete and the album will be mixed and mastered by early December 2013. The album is being produced by Chris Wisco (JUNGLE ROT, GORGASM, NACHTMYSTIUM, BROKEN HOPE) and is shaping up to be the bands most intense offering to date. No official release date had been set yet. 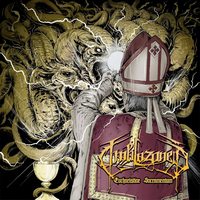 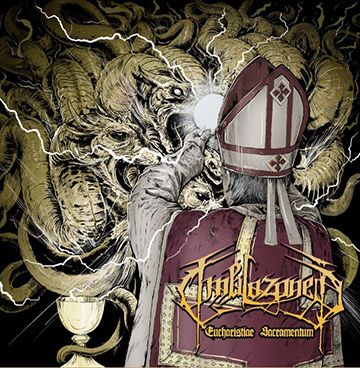 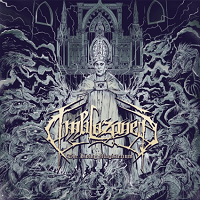 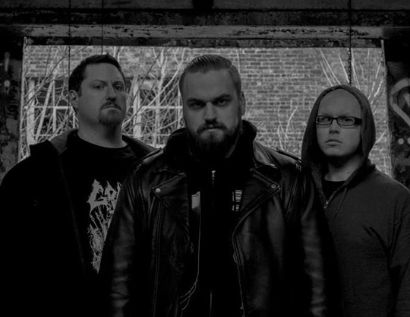 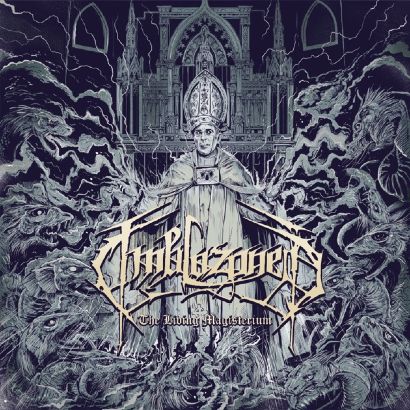