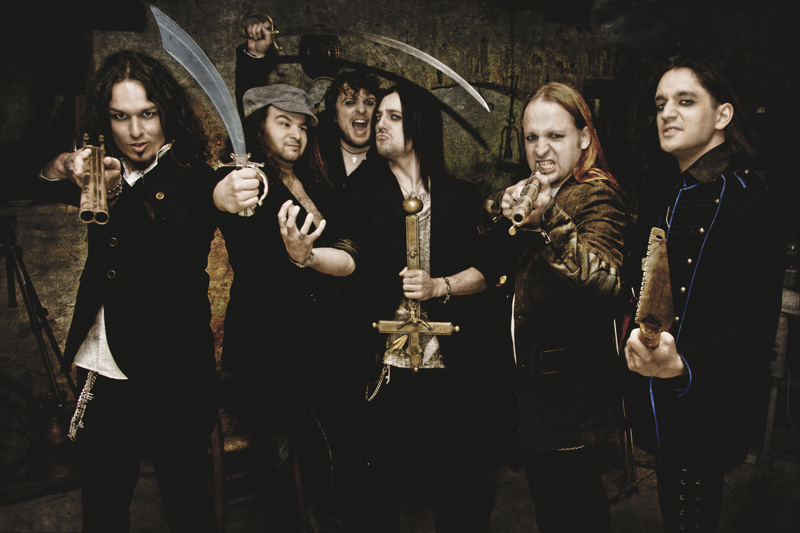 Italian melodic metallers ELVENKING have posted the second video clip from the tracking of their forthcoming new album, which is due for a late Spring release. The video can be viewed below.

Symohn will track the drums next week, laying down the foundations of what the band already considers “the ultimate ELVENKING manifesto.” Artist Gyula Havancsak, who previously worked with ELVENKING on the covers for The Winter Wake, The Scythe and Two Tragedy Poets is already creating new a masterpiece of art.