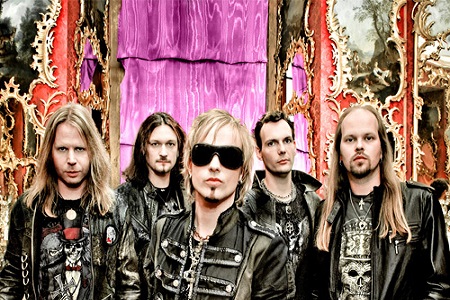 EDGUY/AVANTASIA vocalist Tobias Sammet has checked in with a brief update:

“Sitting in the magical music chamber, working on new EDGUY material. We got about six songs now and they’re quite amazing! Traditional stuff!”

The band previously stated “We‘re done whenever we‘re done, but realistically we hope to release it in April or May. We‘ll see what material we have and then we‘ll go from there and take our time to come up with what‘s hopefully gonna be the greatest Heavy Metal record in the history of mankind.“

EDGUY’s most recent album, The Age of the Joker was released in 2011 via Nuclear Blast Records.