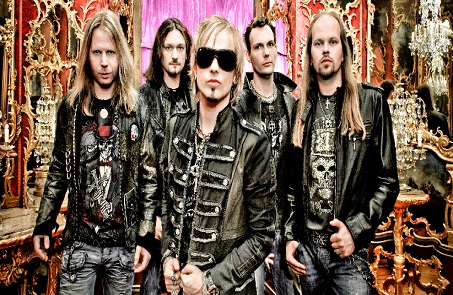 German power metallers EDGUY are presently at work on their new studio effort, due in April via Nuclear Blast. The band has issued the following update:

Additional album details are forthcoming. The band’s most recent album is 2011’s Age of the Joker.