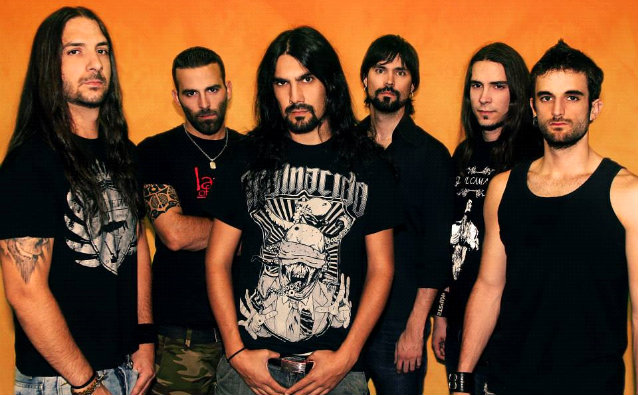 Spain’s DULCAMARA have announced today that they have signed with Art Gates Records. The melodic death band’s fourth album is slated to be released later this year. DULCAMARA have already released three studio albums, Dulcamara, Anatómicamente Imperfecto, Asylum and their EP Discordia .

Formed in 2003, the Toledo-based band “combines the strength and toughness of its style with evocative orchestral passage, within the wide palette of most classic to most modern sounds,” according to a press release. “Sharp and rabid riffs, a powerful rhythmic base, orchestral arrangaments, piano, synthesizers… all characterized by the original and unique sound of the band.”