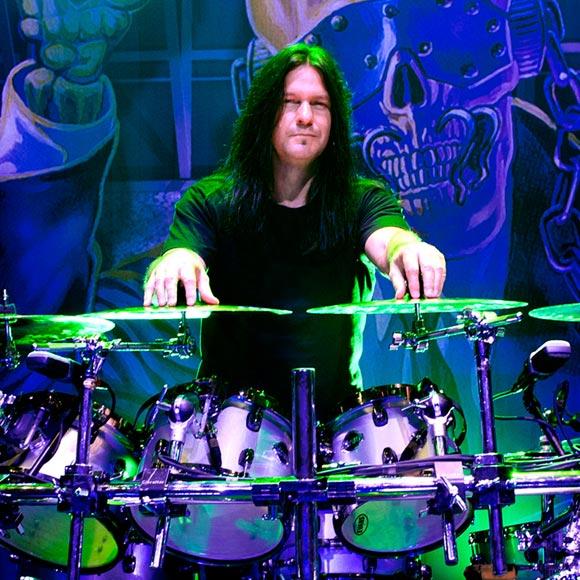 In a prepared statement, drummer Shawn Drover has announced his departure from MEGADETH:

“After 10 years, I have decided to quit MEGADETH to pursue my own musical interests. I want to thank Dave Mustaine and the entire MEGADETH family, as well as thanking all the amazing MEGADETH fans around the world!!! I truly appreciate all of you. Stay tuned for info on my next musical journey.”

Drover joined the band in 2004, replacing Nick Menza, who was sacked prior to the band’s first tour in support of their The System Has Failed comeback album.

The band’s most recent (and last with Drover) is 2013’s Super Collider.