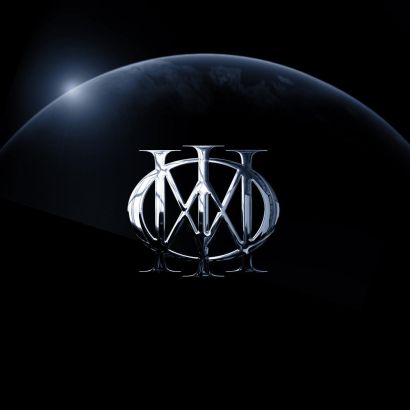 The nine-track disc was recorded at Cove City Studio in Glen Cove, Long Island, with Petrucci producing and Richard Chycki engineering and mixing. It’s the band’s second album with drummer Mike Mangini, and the first one on which he was a part of the writing process from day one.

According to Bryan Reesman of Attention Deficit Delirium, who attended the event, DREAM THEATER guitarist John Petrucci praised the “incredible work” of mixer and engineer Richard Chycki during his announcement to the media present. The guitarist explained that the group decided to make the new CD a self-titled affair “because we want to show that the best is yet to come.”

“We’re just as passionate, or even moreso now, about writing, creating and playing together as a band and moving forward. There is no better way to illustrate that than to self-title an album and say this is an album you can point to as a new fan — maybe that the first time you heard of our band was this album. Or maybe you’ve been listening to us for a long time and have something that you can really identify with.”

Vocalist James LaBrie comments: “What has always been our nemesis is the preconceived notion of what DREAM THEATER represents musically, and there so many facets to us. I always feel that on every album there is a song that is right for a crossover and could allow us to reach a wider audience.

“The problem has always been that people look at us as superfluous or self-indulgent, that we’re technically based and not song based. That’s bullshit and the furthest thing from the truth. We’re always trying to create something that is memorable, and to me, that’s what a song is about.”