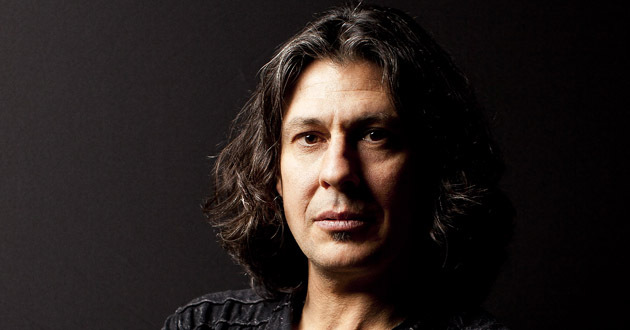 DREAM THEATER drummer Mike Mangini recently sat down for a Skype interview with with John R from the Official Norway DT Fanclub. The video can be viewed below.

Dream Theater fans are also invited to check out the previously posted podcast from DTNorway with guitarist John Petrucci, who talks about the band’s plans for the summer of 2013 and the new album, which is currently in the works. Check out the podcast via iTunes here.

Dream Theater’s Live At Luna Park, a live concert captured on two-DVD, Blu-ray, Digital Video, two-DVD/three-CD, Blu-ray/three-CD, and a deluxe edition (two-DVD/Blu-ray/three-CD), will drop in May. To whet the appetite of their fans, the band have released a new trailer, found at the bottom of the page.

Live At Luna Park was filmed over two nights in South America – home to one of Dream Theater’s most ardent fanbases. The DVD was filmed after a 15-month world tour, hitting 35 countries.

“This is without a doubt the closest a viewer at home will come to experiencing a live Dream Theater concert,” states guitarist and founding member John Petrucci. “Between the hi-def and 3D video, the huge audio mix and the documentary style behind the scenes footage, you are truly transported to the arena and completely immersed in the entire live experience.”