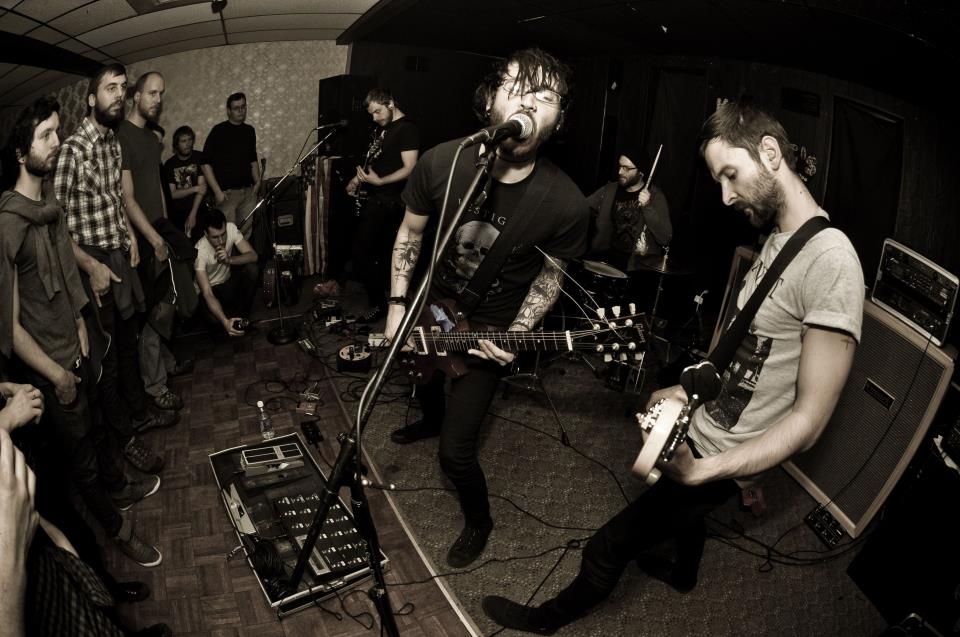 German metallers DOWNFALL OF GAIA have found a new drummer. The band takeover for the introduction:

“We are very happy to announce that our good friend Michael Kadnar from New York will be the new face behind the drums of DOWNFALL OF GAIA and all of us couldn’t be more excited to have him on board! We got to know Mike on our last tour through the United States with his other band BLACK TABLE and the chemistry just felt right! Around that time we had no idea that we will meet up again so soon! It might sound weird to some people to add a drummer from New York to a band that’s based in Germany, but for us it feels like the right and best decision! Plans for 2014 have been made and the flights have been booked! Some amazing stuff is coming up in the next couple of months and we are looking forward to a new chapter! The songwriting for a new record will start in a few weeks and a new record can be expected for later this year!”

Comments Michael Kadnar: “I was fortunate enough to tour the US opening for DOWNFALL OF GAIA with my band Black Table in summer 2013. Both bands had really good chemistry and we kept in touch after the tour was over. When I heard that DOWNFALL OF GAIA was looking for a drummer, I emailed Peter and jokingly said ‘I’m your guy, fly me out haha.’ Our conversation quickly got serious when Peter said the search wasn’t going too well and proceeded to ask me if I was interested in being their touring drummer. After the initial shock wore off, I gladly accepted, and after a few more conversations they decided to bring me on as a full time member. I’m very excited and it’s an absolute pleasure to have the opportunity to write and perform with these talented Gentlemen!”

The band’s most recent album, Suffocating in the Swarm of Cranes, was released in 2012 via Metal Blade Records.