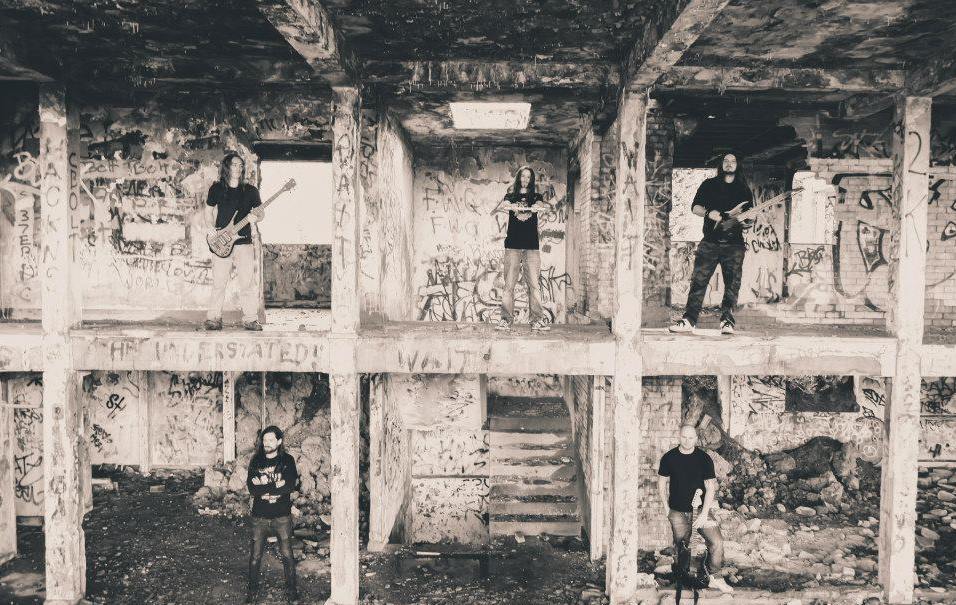 Extreme thrash band DIVINE CHAOS are set to release their debut album, A New Dawn In The Age Of War, on May 29th via Evil EyE Records.

A New Dawn In The Age Of War was produced by Scott Atkins (STAMPIN GROUND) and features James Stewart (VADER) on drums. The album also features guest performances from Josh Middleton (SYLOSIS).

Divine Chaos have collaborated with music video director Doug Anderson from Visceral Video in March 2014 to produce the first promotional video for the second track on the album, “Death Toll Rising,” which can be viewed below.