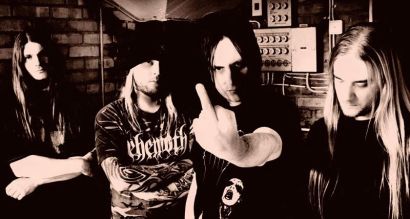 Also scheduled for the festival is DARK TRANQUILLITY and  INTOXICATE. Further details at this location.

Says Jesper Strömblad: “Look who’s checking out from the Murder Inn for one night and one night only, to as fast crawl back in. Don´t miss out on this. First show in 8 years!!!” 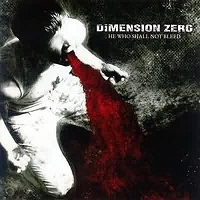