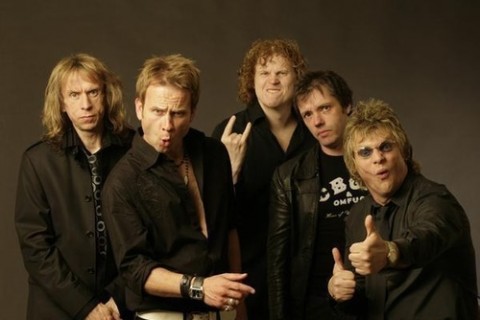 “DIAMOND HEAD wish to send Nick Tart and his family their sincere condolences on the untimely death of his father. As a result of this, Nick will be flying home to Brisbane to be with his family and unfortunately has had to withdraw from Diamond Head’s upcoming US tour in October. In order to maintain their commitment to their fans and the tour, Diamond Head have called upon vocalist Chas West (THE JASON BONHAM BAND, LYNCH MOB, TRIBE OF GYPSIES) who has been a long time friend of the band to help out for this tour. DIAMOND HEAD are delighted to have Chas be part of this upcoming tour which kicks off in Vancouver on October 8th.” 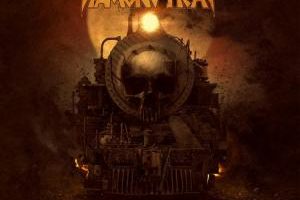 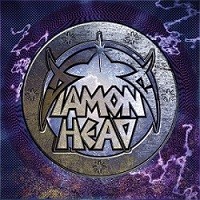