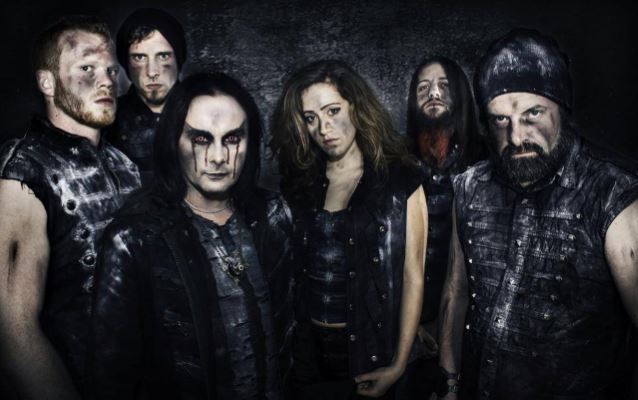 Nuclear Blast Entertainment are excited to announce the signing of DEVILMENT, the East Anglian frightfest, fronted by Dani Filth (CRADLE OF FILTH, TEMPLE OF THE BLACK MOON), with plans to release the band’s first full length The Great And Secret Show this autumn.

Dani Filth had this to say about the signing, “I am thrilled to be a part of the Nuclear Blast family with my other band, the Witch County fiends DEVILMENT. Our debut album The Great And Secret Show is a horror-metal fuelled slay ride of maleficent proportions and deserves some deep infernal love from a label that has dominated the metal market for aeons. And we have found that unconditional love at Nuclear Blast. All of us in the band are really looking forward to the forthcoming months, as the proverbial war machine kicks into gear and the album surfaces like some sub-aquatic monster hellbent on smashing stuff. Until then keep a cyclopean eye out for regular social media updates, videos and the announcement of live shows to further whet your appetite…” 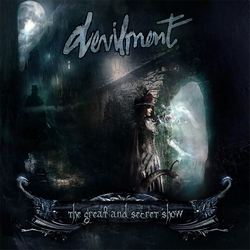