DECLINE OF THE I Reveal New Album Details 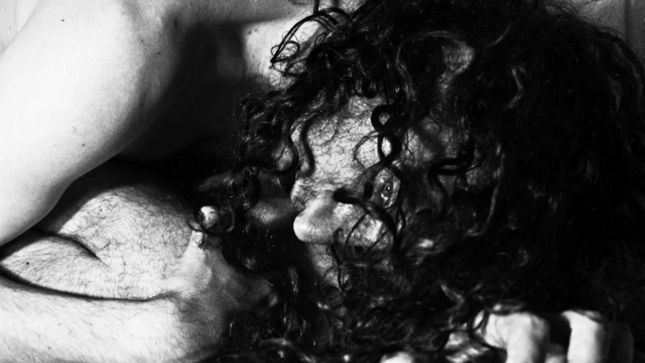 France’s DECLINE OF THE I will release it’s second album, Rebellion, on February 27th in Europe and March 10th in North America, via Agonia Records.

Rebellion features seven new tracks maintained in an imaginative post-black metal environment. The music is multifaceted and full of motion. Premiere track off the release, “Hexenface”, is available for streaming below: 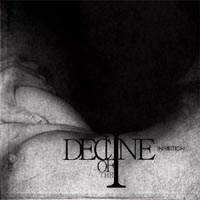 Decline of the I – Inhibition (Agonia Records)