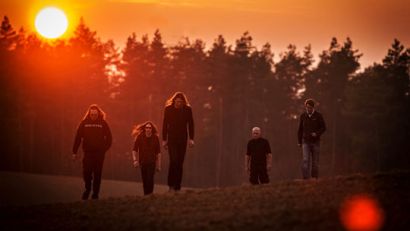 Depressive doom/death metal quintet DECEMBRE NOIR have announced the May 9th release of their full-length debut, A Discouraged Believer, via FDA Rekotz.

Melancholic, outstanding and incredible emotional death/doom metal from Thuringia, Germany. The album features seven entrancing compositions that will draw you into their spell and was produced, mixed and mastered by Alex Dietz (HEAVEN SHALL BURN) and Eike Freese (PROJECT MAYHEM).

The video for “Resurrection” can be viewed below. 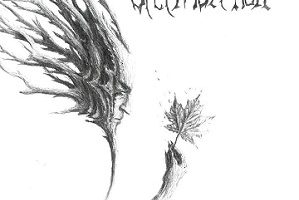 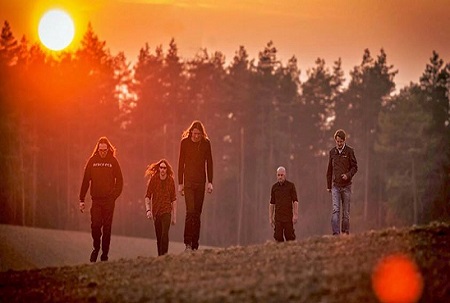