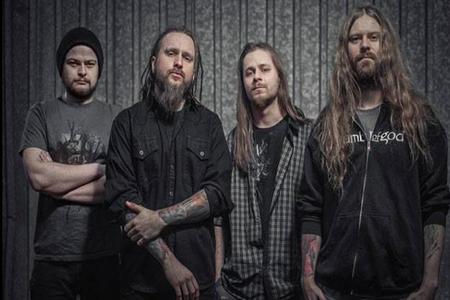 Polish death metal powerhouse DECAPITATED have released the video for “Instinct,” a song from their new Blood Mantra album. The album was issued on September 26, and was recorded at Hertz Studio in Bialystok, Poland with producers Wojtek and Slawek Wiesawski. The CD cover artwork was created by the Polish artist Lukasz Jaszak, who also created the artwork for previous album, Carnival Is Forever.