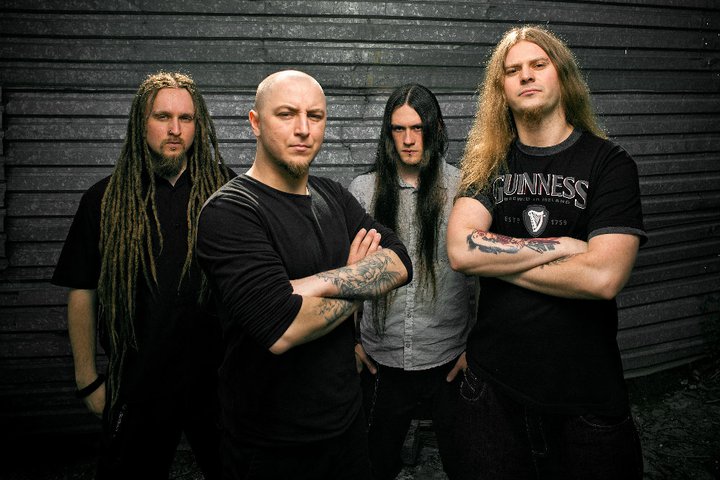 Polish death metal heroes DECAPITATED have posted the video for “404,” a song from their 2011 Nuclear Blast debut, Carnival is Forever. The video can be viewed below.

In September of 2012, drummer Kerim “Krimh” Lechner departed DECAPITATED. He has since been replaced for former Vader drummer Pawel Jaroszewicz.