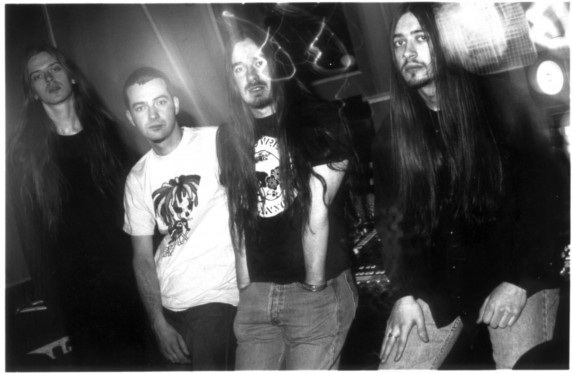 The band isn’t too fond of Swansong, the album “Child’s Play” is found on and goes out their way to admit as such. Since its 1996 release, the album has steadily gained a cult following, probably because of the manner in which guitarist Bill Steer uses rock-oriented melodies in the context of what was by then, severely toned-down death metal. “Child’s Play” is perhaps the best example of this approach, with a humming chorus melody that utilizes open strings and twin guitar harmonies, while Jeff Walker’s lyrics about the urban blight of England has plenty of resonance. It’s a song-oriented, mid-tempo rocker du jour…everything the band wasn’t when they started, and everything they essentially were when they disbanded.