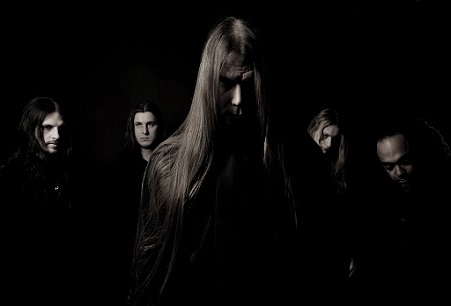 According to a band update, “The guitarist stepped up at the last minute to deputize on the recently completed Uniting Darkness UK tour, and proved to be a roaring success both on and off stage. With the line-up issues solved and the tour done, DE PROFUNDIS will focus on completing the writing for their 4th album, the follow-up to the critically acclaimed The Emptiness Within (Kolony Records), with a view to recording around the new year.”

Paul says: “I’ve been a fan of DE PROFUNDIS for years, so when I got the call to get learning the material for the Uniting Darkness tour I jumped at the opportunity! To make it even better, we got on like a house on fire on the road and all gelled perfectly on stage. Based on this announcement, the band seem to feel the same, so now I’m looking forward to recording what is shaping up to be a killer fourth DE PROFUNDIS album! See you all on the road.”

De Profundis parted ways with former guitarist Roman Subbotin at the end of August. The band then embarked on their first headlining tour of the UK in September. 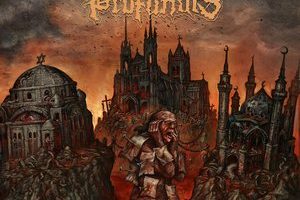