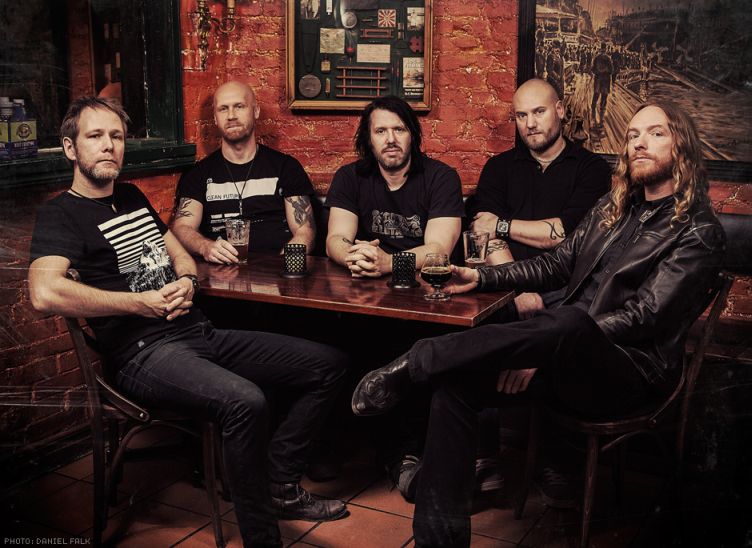 Long-running Gothenburg melodic death metal outfit DARK TRANQUILLITY have released the video for “The Science Of Noise,” which comes from their 2013 album, Construct.

The band comments: “The festival season has just started, which is a good reason to release our very live based video clip for ‘The Science Of Noise’.

“The bulk of the material was shot during last year’s ‘World Construct’ tour, but, for various reasons, the video wasn’t completed until now.

“Hope to see as many of you as possible at the shows!”