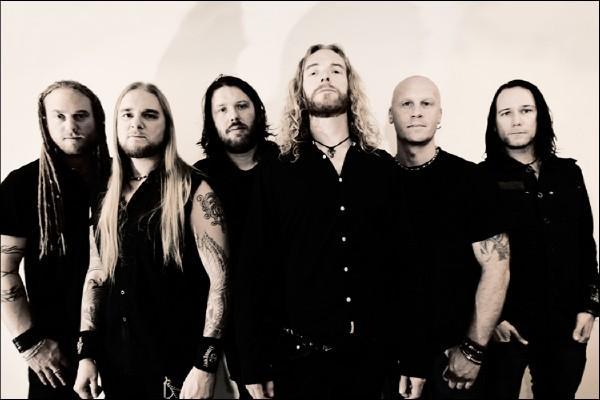 Get your first taste of DARK TRANQUILLITY’s new song, “For Broken Words” streamed via Youtube below. The somber, haunting track is the first on “Construct,” the Swedish melodic metal pioneers’ 10th studio album which is scheduled to be released on May 27th in Europe and on May 28th in North America through Century Media Records.

DARK TRANQUILLITY offered the following remarks on the song: “This is one of the heaviest and most brooding tracks from ‘Construct’, so it’s a good candidate for the online premiere song position.” On “Construct”, the band stated, “While still bearing the unmistakable mark of the DARK TRANQUILLITY, the record is probably our most different and diverse offering since 1999’s ‘Projector’. More music from the album will be presented shortly.”

Track listing for the North American version of Construct: