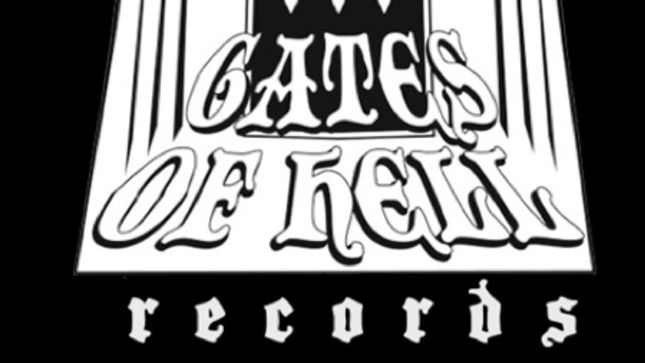 Cruz Del Sur Music has announced the launch of sub-label Gates Of Hell Records. The new addition will focus on old school metal bands of all styles, including classic metal, as well as black, death, and thrash metal.