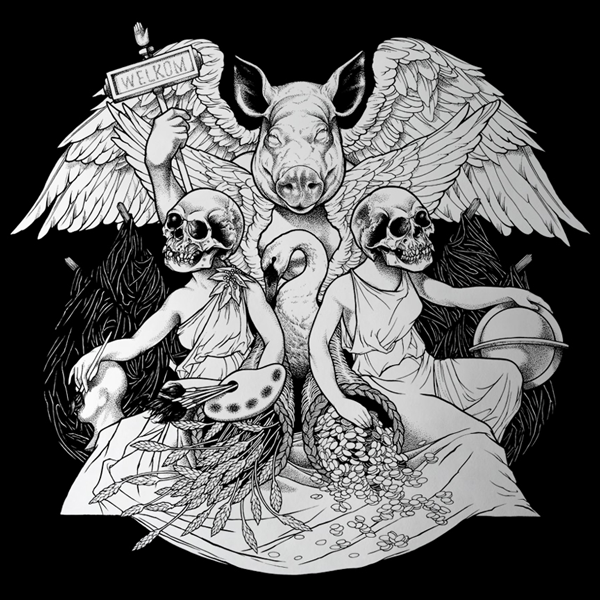 Over the last decade COLISEUM have released music on a host of labels including; Temporary Residence, Relapse, Level Plane, Auxiliary (Ryan’s own label), and even Deathwish (True Quiet / Last Wave 2009).

And now, 2014 brings COLISEUMand Deathwish together again as their permanent label home. “We have a long and storied history with Deathwish and their family of bands,” says Patterson. “Not only did we work with the label on the True Quiet 7”, we’ve toured around the world with Deathwish bands, released a split with Doomriders early on, and I’ve been fortunate enough to design a number of Deathwish releases. While Coliseum officially joining the label’s roster is a new chapter for us, it feels like a homecoming.”

To celebrate COLISEUM’s 10th anniversary, we are proud to present the Coliseum Deluxe Reissue: A twenty song collection featuring their classic self titled debut album (out of print since 2006) paired with eight essential bonus tracks from their primordial years.

Give Up and Drive stream: