COLDWORKER Call It A Day 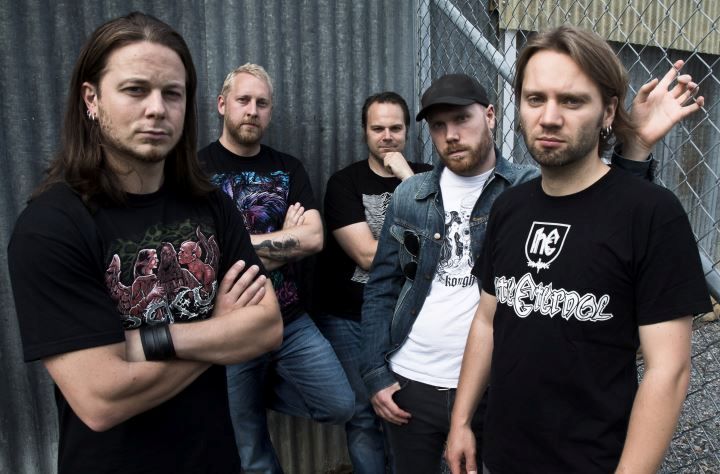 “Attention! After seven plus years of full blasting death metal, COLDWORKER is calling it quits. Everybody in the band doesn’t want to do it anymore, so we feel the best thing is to just hang it up and be done with it. There’s no bad blood between the members and we remain friends. Thanks a bunch to everybody who supported us through the years, buying albums and t-shirts and coming to the shows, you are the best! Big thanks also to Listenable Records, Relapse Records and to André Alvinzi, who was an important part of the early days of the band. None of us is quitting music and we’ll see you around in other bands. Thank you and goodbye.”

The band’s last album was 2012’s The Doomsayer’s Call.