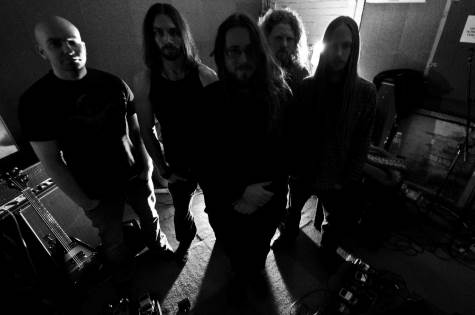 Gathering together a group of musicians with widely varying musical backgrounds, CODE has nearly finished recording the new material, which is scheduled to be mixed at Orgone Studios (ULVER, GHOST, CATHEDRAL, HEXVESSEL) in London this July. CODE describes the forthcoming release as their “most dynamic and challenging material to date.”

The band’s last album, 2009’s Resplendent Grotesque, was nominated for a Spellemann award (Norwegian equivalent to the American Grammy Awards) in the “Best Metal Album” category.

CODE commented: “CODE are pleased to announce that we have recently signed a deal with Agonia Records for our next two albums, the first of which will be released later this year. We would like to thank Agonia for their huge support and enthusiasm and very much look forward to working with them to bring you our latest offerings.”

With bandmembers scattered across Europe, CODE needed to become a consolidated entity in order to move forward. Kvohst left to pursue HEXVESSEL and Vicotnik to continue with DODHEIMSGARD, leaving Aort to regroup and redefine CODE in 2013. 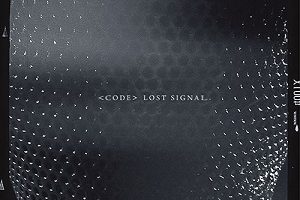