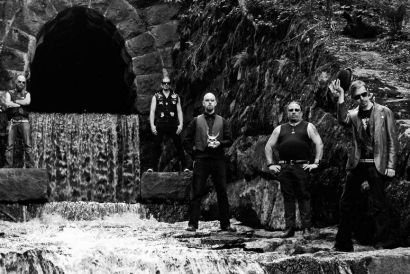 The band will release their debut album, Dead Rising, on August 30th on both CD and LP formats. The first video from the forthcoming album, “Son Of A Witch,” can be seen below.

Founded in 2010 by vocalist Magus Corvus, CHURCH OF VOID ‘s first sign of life was the limited-edition EP Winter Is Coming. Now signed to Finland’s eclectic music merchants Svart Records, this Finnish quintet is gearing up for a full album release.

Self-described as the new wave of classic doom metal, CHURCH OF VOID wear their influences proudly on both sleeves and cites their sound as deeply affected by classics such as SAINT VITUS, BLACK SABBATH, and PENTAGRAM, but one can also hear overtones of Scandinavian downer rock in the vein of MANA MANA and BABYLON WHORES here and there. Thematically, CHURCH OF VOID steer away from the popular “occult” current and focuses on levels of the human condition instead.

We write our material both as individuals and as a group,” comments Corvus, “and most of it draws inspiration from archaic human instincts, needs, and emotions.”

Already having played select gigs in Finland and working on dates abroad, CHURCH OF VOID recorded their debut album in the spring of 2013. Titled Dead Rising, the album’s cover art and full tracklisting will be revealed shortly. 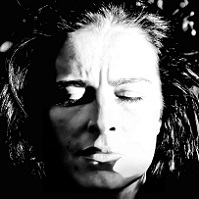