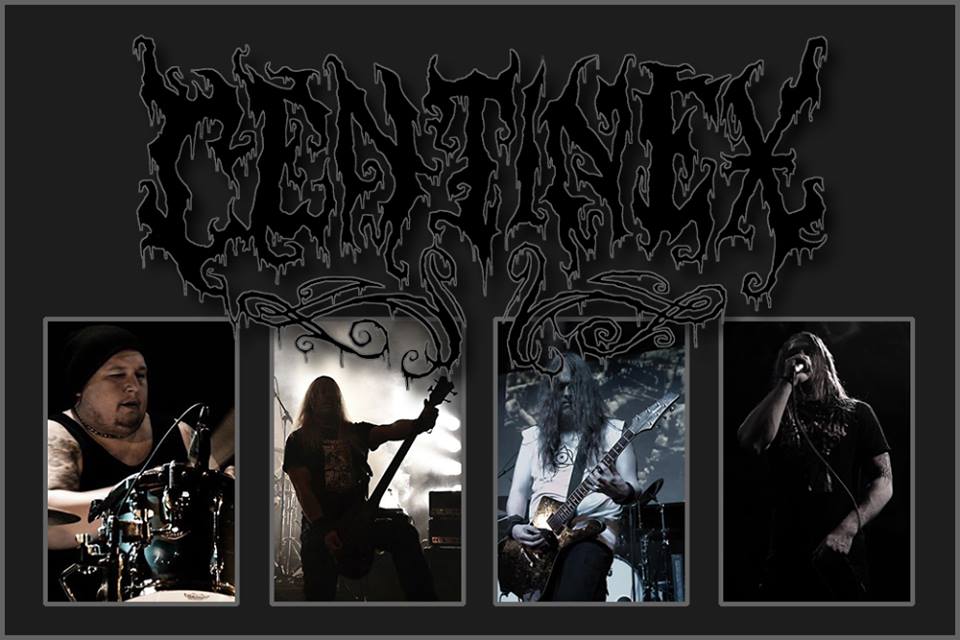 Swedish death metal outfit CENTINEX have reformed after a nearly eight-year long hiatus. Led by founding member Martin Schulman, CENTINEX are currently working on a new album and have also announced a “comeback” show at the Kill Town Death Fest in Copenhagen, Denmark, on September 4th-7th 2014.

Says bassist, founding member and main songwriter Martin Schulman: “After a few years in the making it is now time for the rebirth of CENTINEX. Without interfering or affecting any of the other musical tasks we all have individually and collectively, we can’t put aside the fact that a new CENTINEX album is something we want to do and something that has to be done. Picking up the spirit from the bands 1992 debut album and by doing a deadly travel from Stockholm to Florida around the same period – including a digression to the Ruhr area a few years earlier – we have our path and direction ready to be explored.”

The new album will be recorded during the spring 2014 for a late summer release through an as-yet-undetermined label.