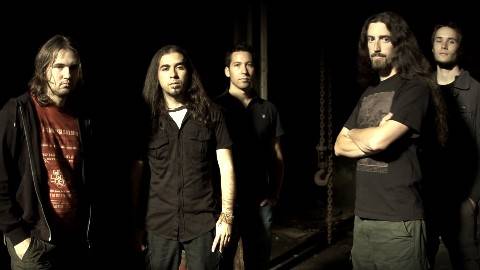 Says CENTAURUS-A: “Lawrence is right now recording the vocals and will make it a beast of an album! We’re stoked to have him on board as session singer for the recordings!”

CENTAURUS-A’s debut album, Side Effects Expected, was released in 2009 via Listenable Records. The CD was described as “a collection of rapid and savagely melodic death metal” which was recorded with producer Jacob Hansen (RAUNCHY, INVOCATOR) at Hansen studio in Ribe, Denmark. 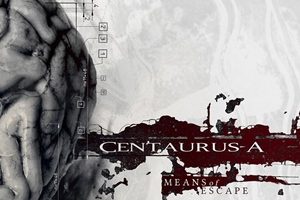