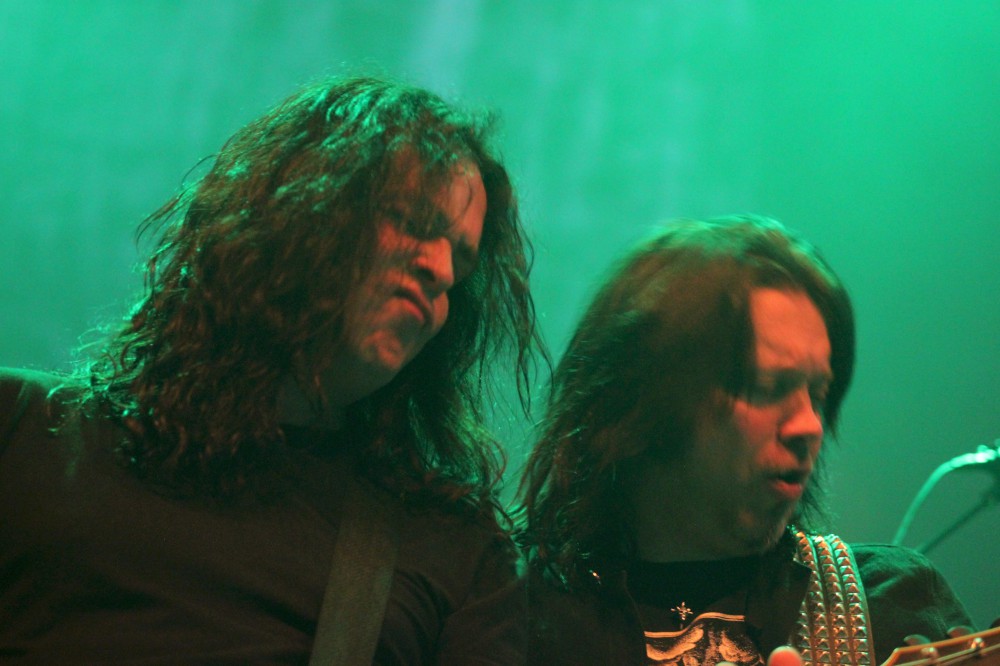 Levén is a former member of YNGWIE MALMSTEEN, THERION and TREAT, who also plays with CANDLEMASS bassist/mainman Leif Edling in KRUX.

CANDLEMASS in June 2012 parted ways singer Robert Lowe. The band stated at the time that this was “a very difficult decision” to make and had “mainly to do with the quality of the live performances.”

CANDLEMASS released its 11th and final album, Psalms For The Dead, on June 8, 2012 via Napalm Records. A limited-edition seven-inch vinyl single contaning two album tracks —”Dancing In The Temple Of The Mad Queen Bee” and “The Killing Of The Sun” — preceded the full-length effort on April 13, 2012.