Can You Guess The Identity Of SUICIDE SILENCE’S New Singer? 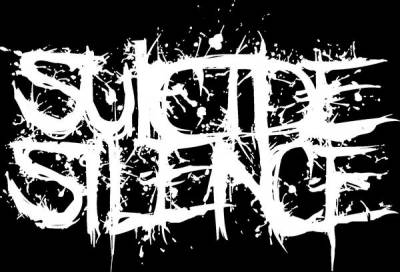 A brief audio snippet of the SUICIDE SILENCE song “You Only Live Once” featuring the band’s as-yet-unidentified new vocalist can be streamed in the YouTube clip below.

A funeral service for Mitch Lucker was held on November 8, 2012. The ceremony was attended by family and friends, including SUICIDE SILENCE bassist Dan Kenny, who tweeted afterwards, “Had to bury my brother today, he looked peaceful when I saw him. It was very hard but it was needed! To the fans just know Mitch loved yall”

Lucker, who was treated at the scene by paramedics, died shortly after 6 a.m. at UC Irvine Medical Center.