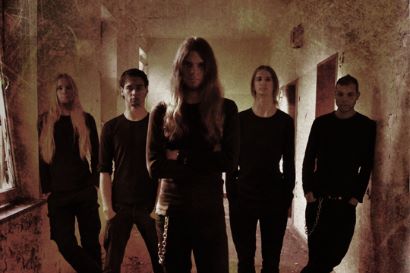 With Incendium, the quintet released more than an ordinary album. Inspired by Ray Bradbury’s Fahrenheit 451 the band developed a concept that embodies a metamorphosis of a human in an inconvenient future both on musical as on textual level. 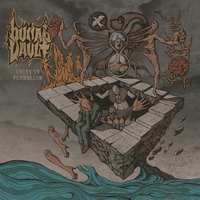