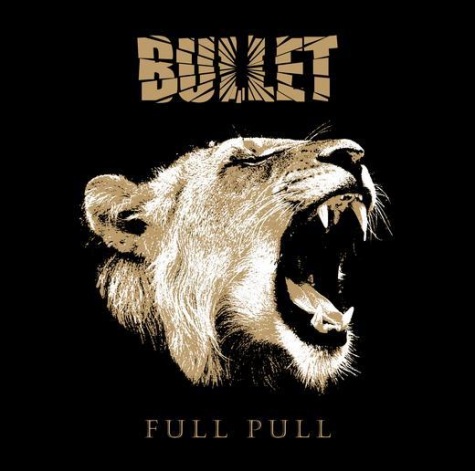 The Linda Åkerberg-directed video for the song “Rolling Home” from Swedish hard rockers BULLET can be seen below. The track comes off the band’s fourth album, “Full Pull”, which was released in North America on September 25, 2012 via Nuclear Blast Records. The CD was recorded atGutterview Recorders in Solna, Sweden with producers Nicke Andersson(HELLACOPTERS, ENTOMBED) and Fred Estby (DISMEMBER).

A single, “Full Pull”, was released on July 13, 2012 via Nuclear Blast Records. The single was made available digitally and on vinyl, with various colors.