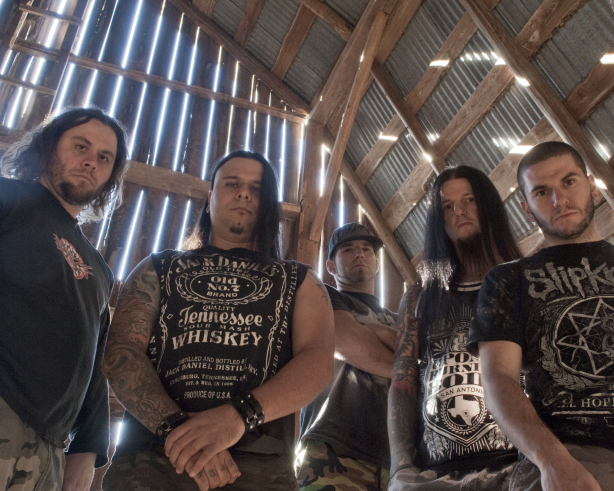 We are now streaming “Can’t Quiet the Riot,” a song from BornBroken’s The Healing Powers of Hate debut labum. The song can be streamed via the Soundcloud player below.

BornBroken was formed with one simple mission in mind: Help the masses find a voice, a face, an “X” that marks the spot through the sounds of beating skins, metal strings and broken chords. After months of writing and hours spent in the studio, BornBroken managed to take every emotion they felt, put it to music, build off of past battle scars and create a record where listeners will feel they are part of the storyline.

On The Healing Powers of Hate, BornBroken play out not only what life has given them but also what they want to give back: truth, integrity, perseverance, loyalty and faith in humanity’s struggle for equality.