North Carolina rockers BLOODY HAMMERS have posted the video for “Death Does Us Part,” a song from their Under Satan’s Sun album.

The album will be available on May 30th (Germany/Austria/Switzerland/Finland/Benelux), June 2nd (UK/Rest of Europe), and June 4th (Spain/Sweden/Norway) via Napalm Records/Spinning Goblin. Under Satan’s Sun will be available a regular CD, limited edition vinyl gatefold and digitally.

1. The Town That Dreaded Sundown
2. Spearfinger
3. Death Does Us Part
4. The Moon Eyed People
5. Second Coming
6. Welcome To The Horror Show
7. Under Satan´s Sun
8. Dead Man’s Shadow On The Wall
9. The Last Alarm
10.Necrommancer 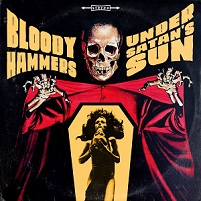 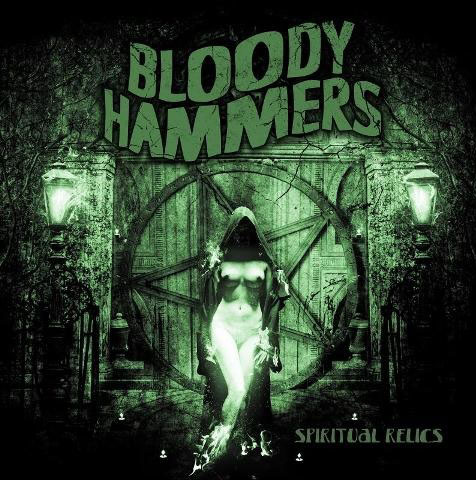